ScapeHD is one of the only Runescape servers that has a mix of revisions added in the client. You can play in 2 different era game modes. There is the 2009 era option which was the time before pre-eoc and a bit later than RS2 HD. And there is the OSRS era option, this is with all the latest Oldschool Runescape data and content added. Play minigames, all of them are fully developed by our developers. Try skilling and become the best on the hiscores, all of ours skills are fully functional and ready to be grinded on. PvP is really hot on the server, everyone likes the combat. Enough bosses to go and spend time on. Start playing with friends or meet them ingame, get the client now and play. 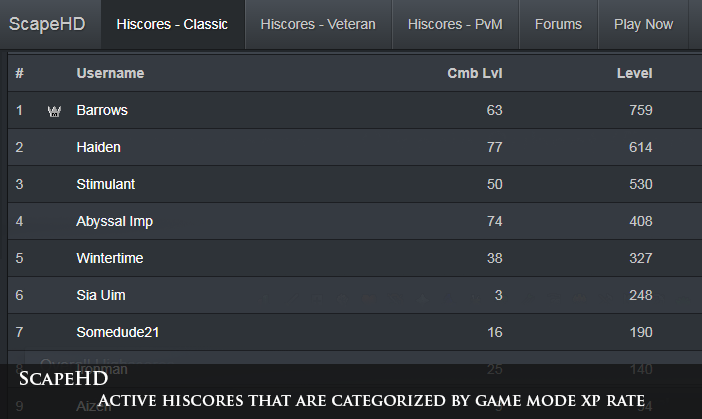 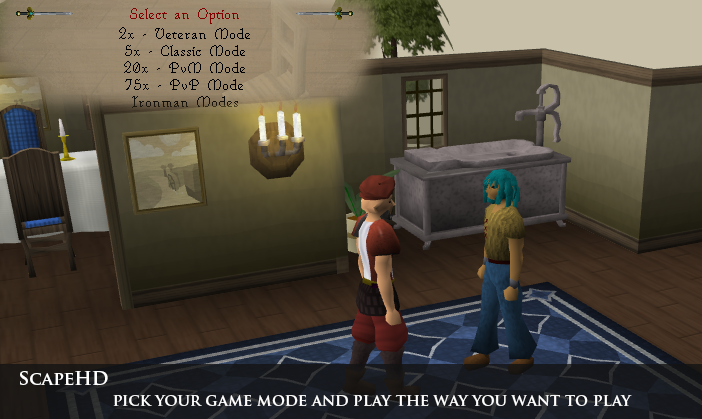 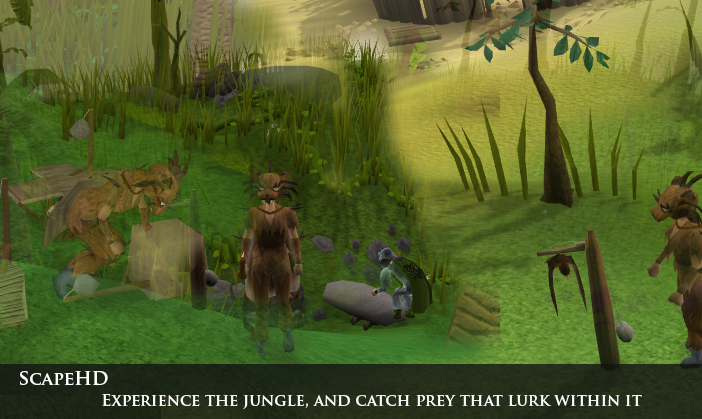 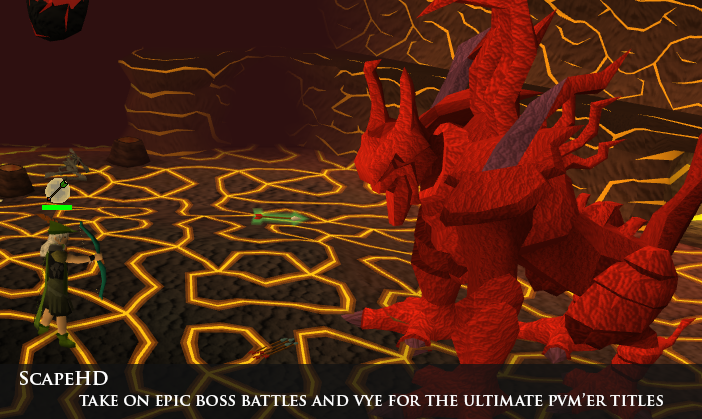