If you're a big fan of Old School Runescape but not willing to sacrifice half of your day on tedious tasks such as leveling up
and gaining experience points, then Roat Pkz is the perfect place for you.
Roat Pkz is home to thousands of active players that tune in daily from all corners of the world to partake in the vast number
of activities that Roat Pkz has to offer.

Here's a small fraction of what we offer our playerbase! 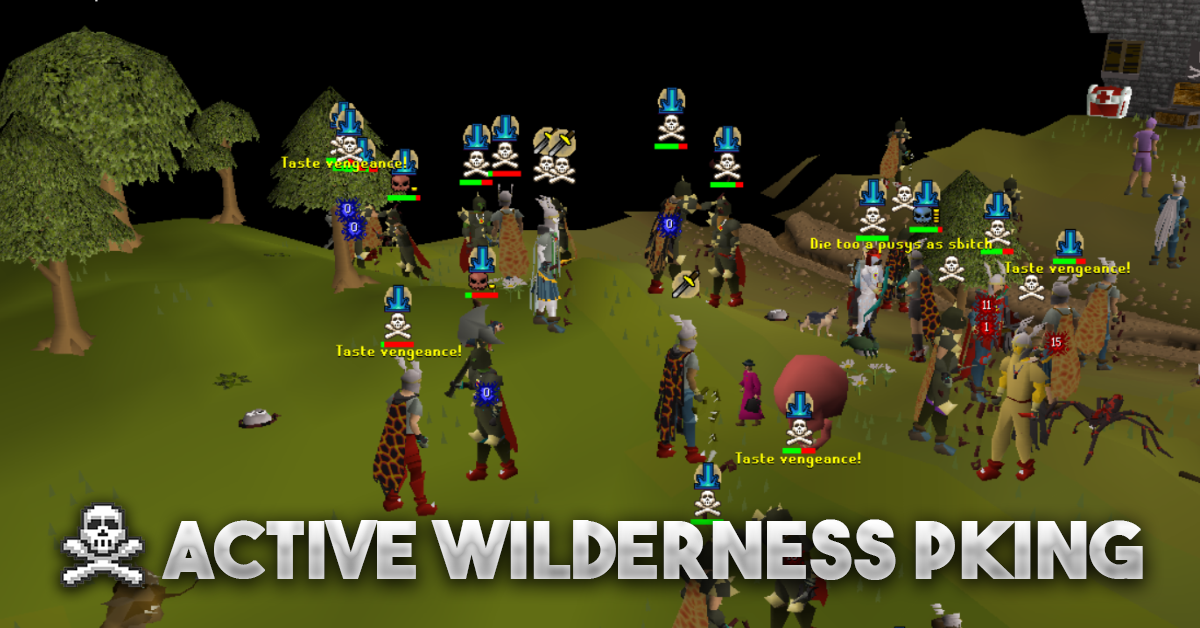 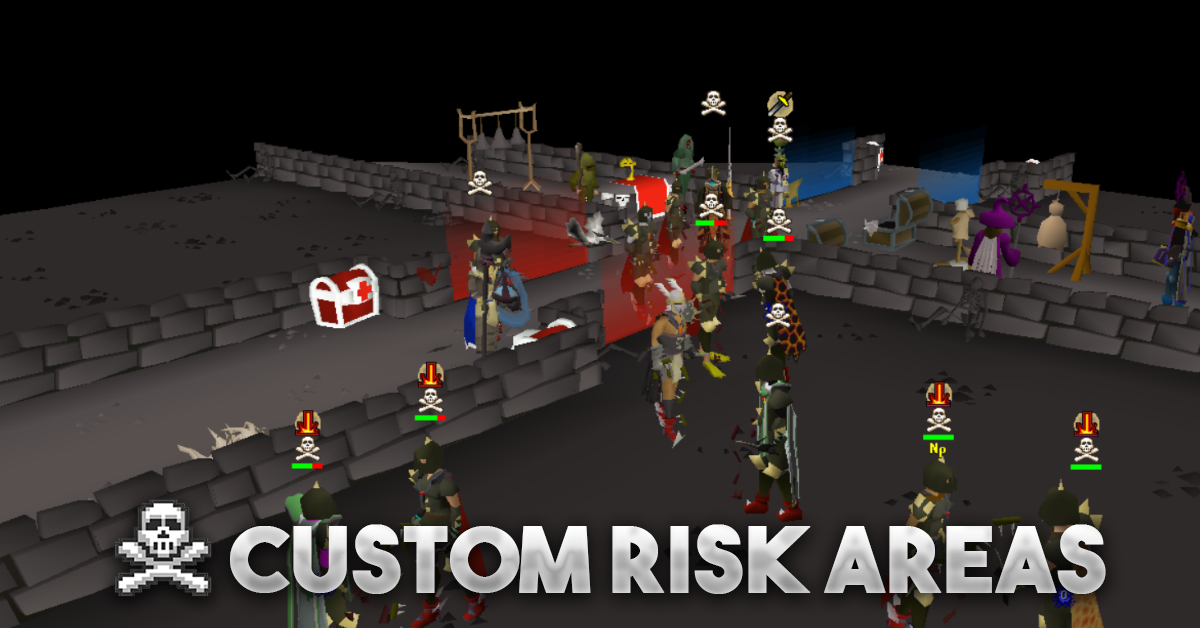 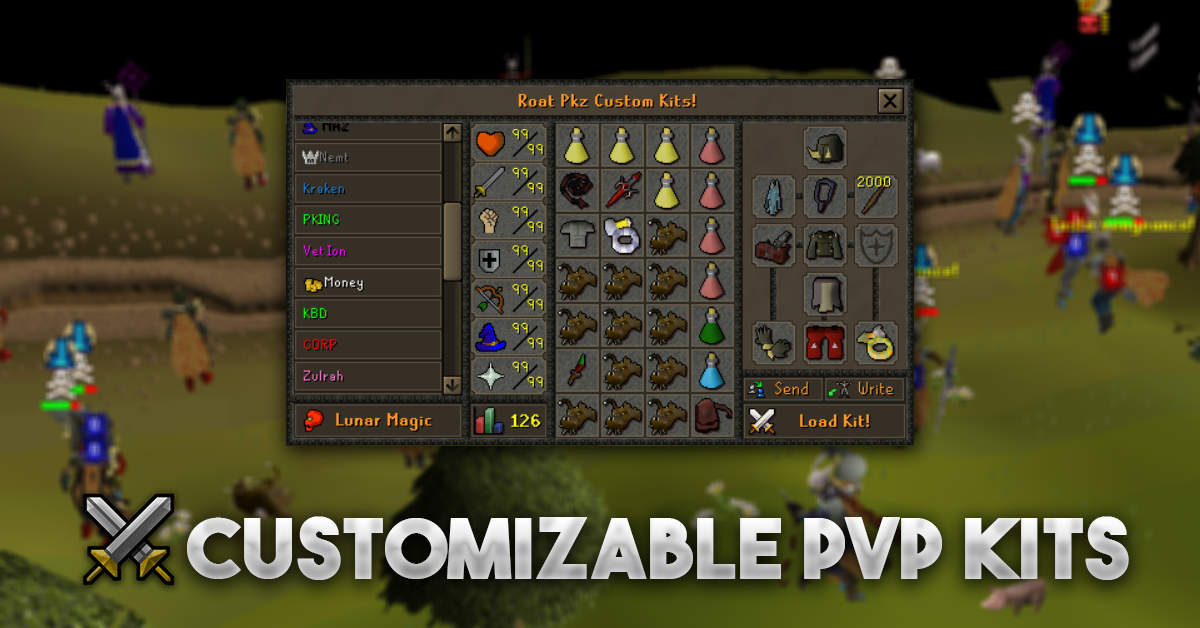 Customize your very own pre-set kits 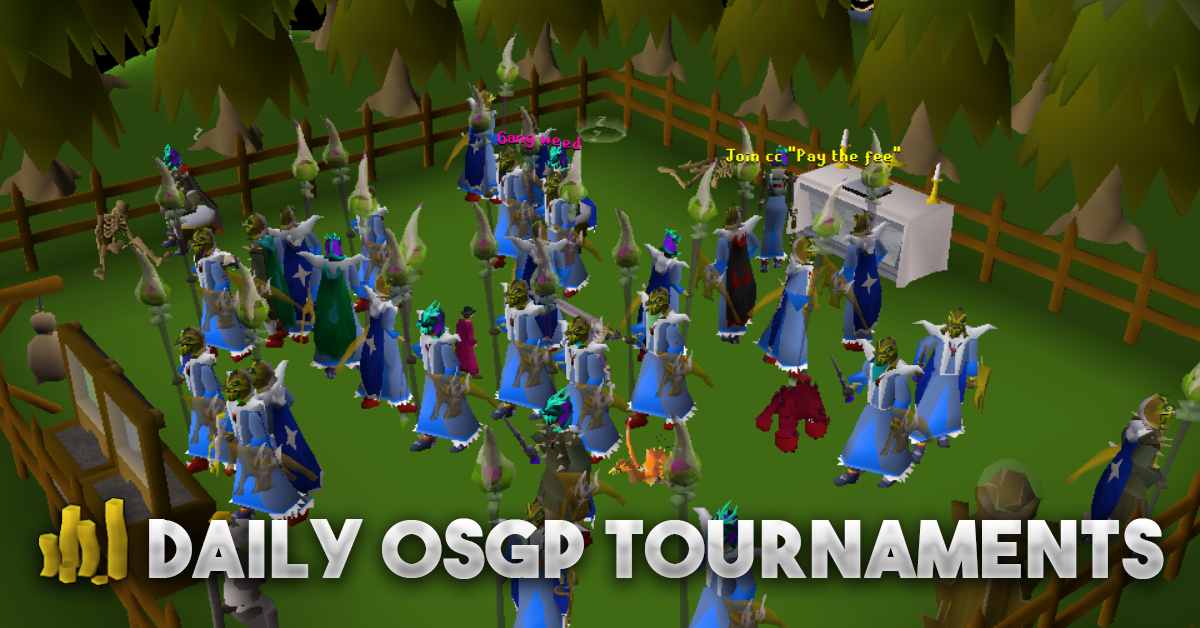 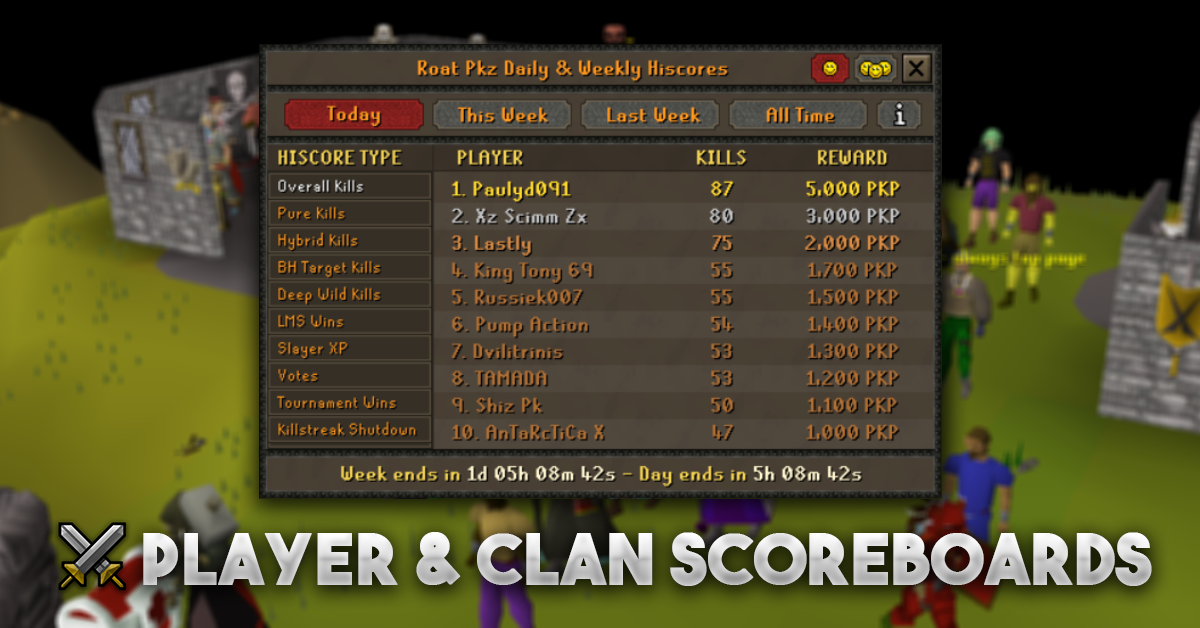 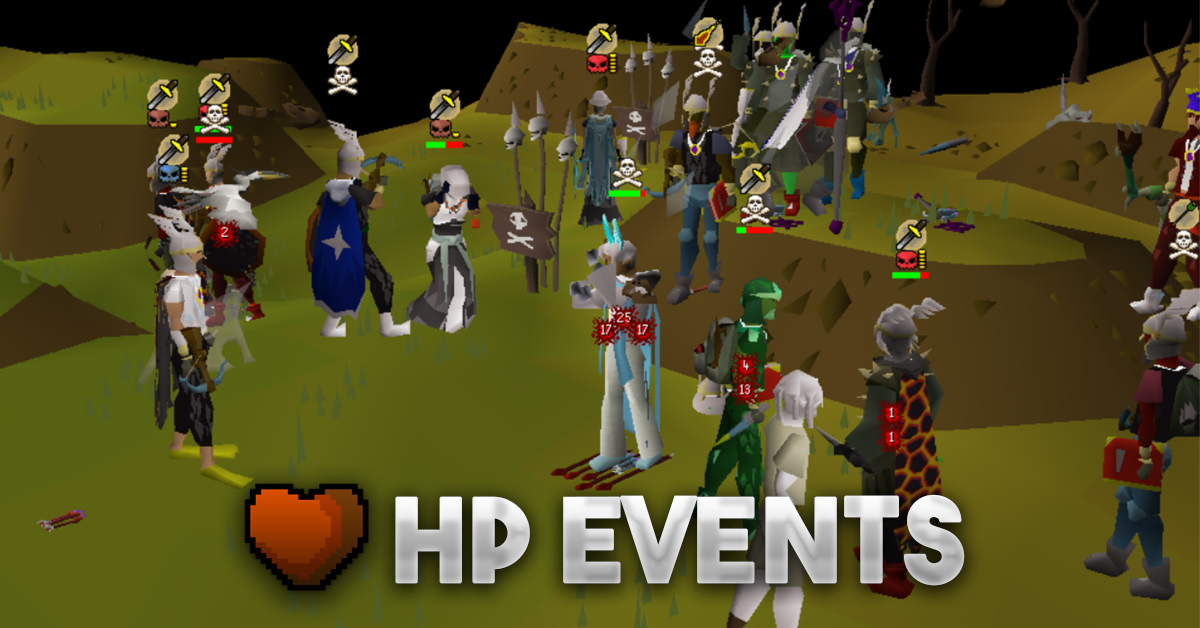 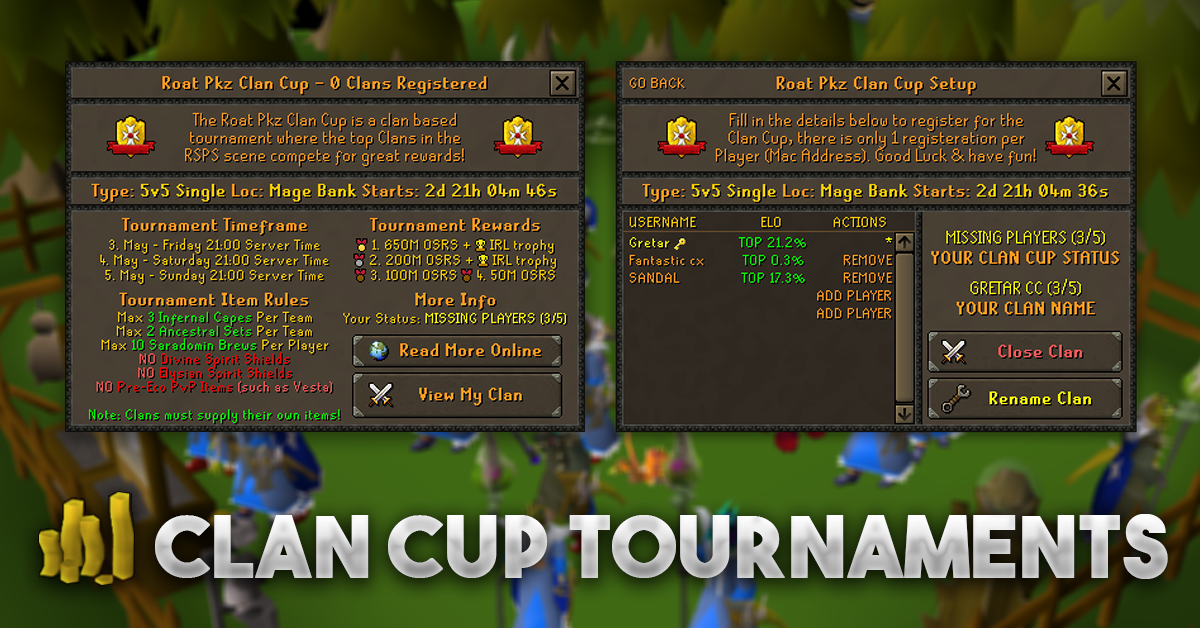 Compete with your team to win huge OSRS Gold rewards 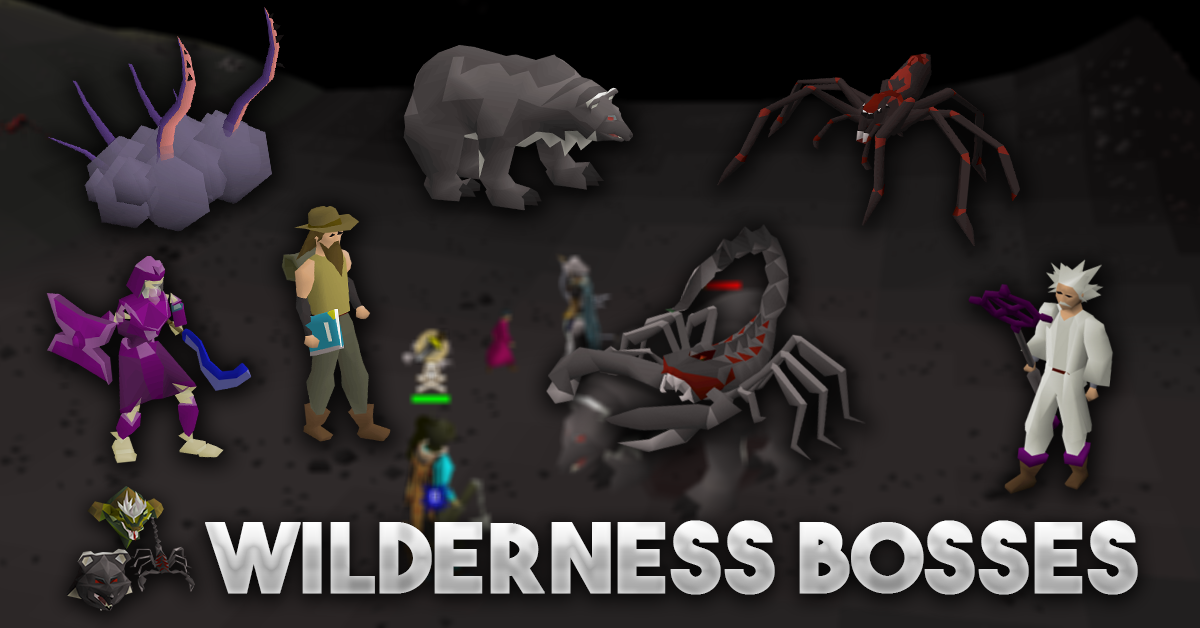 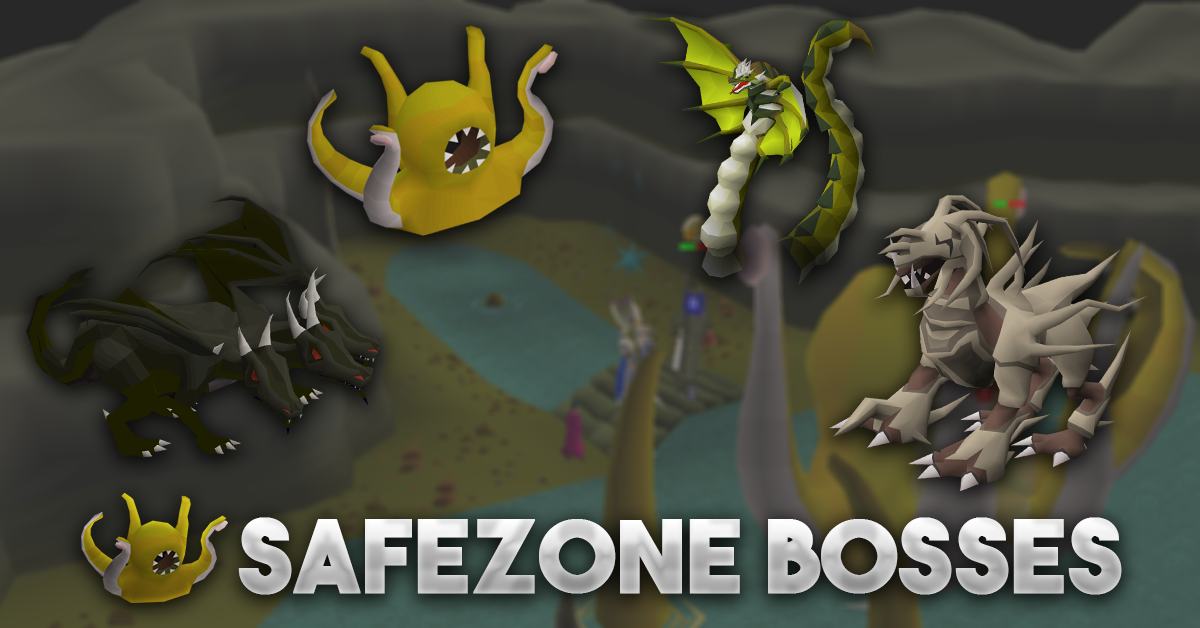 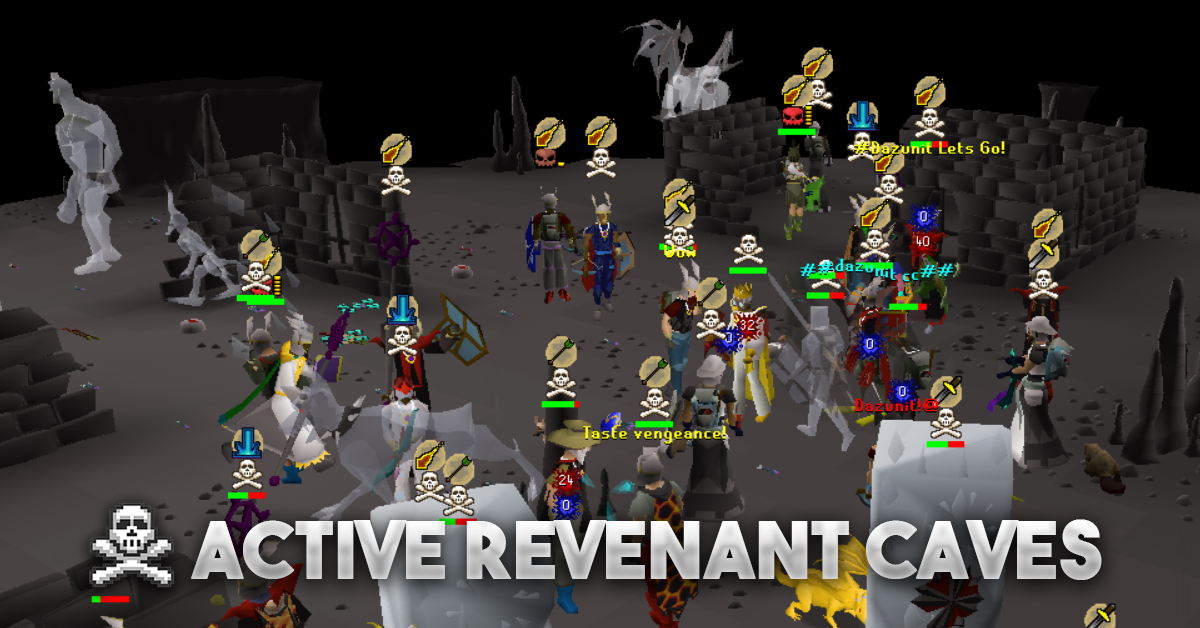 Players PKing in the Revenant caves 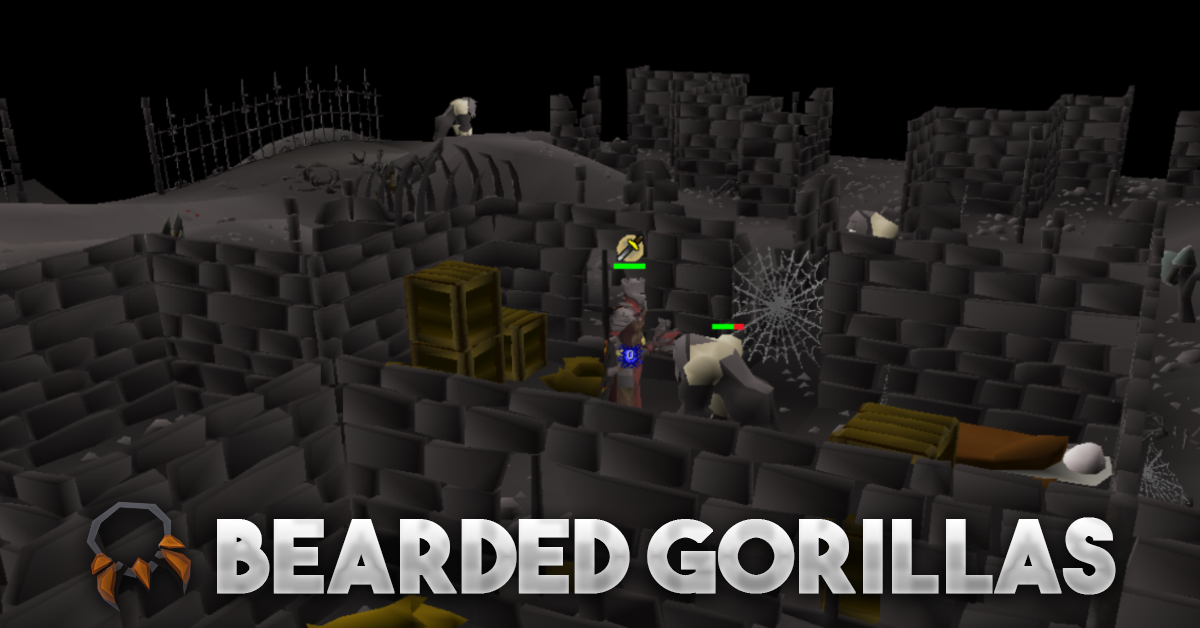 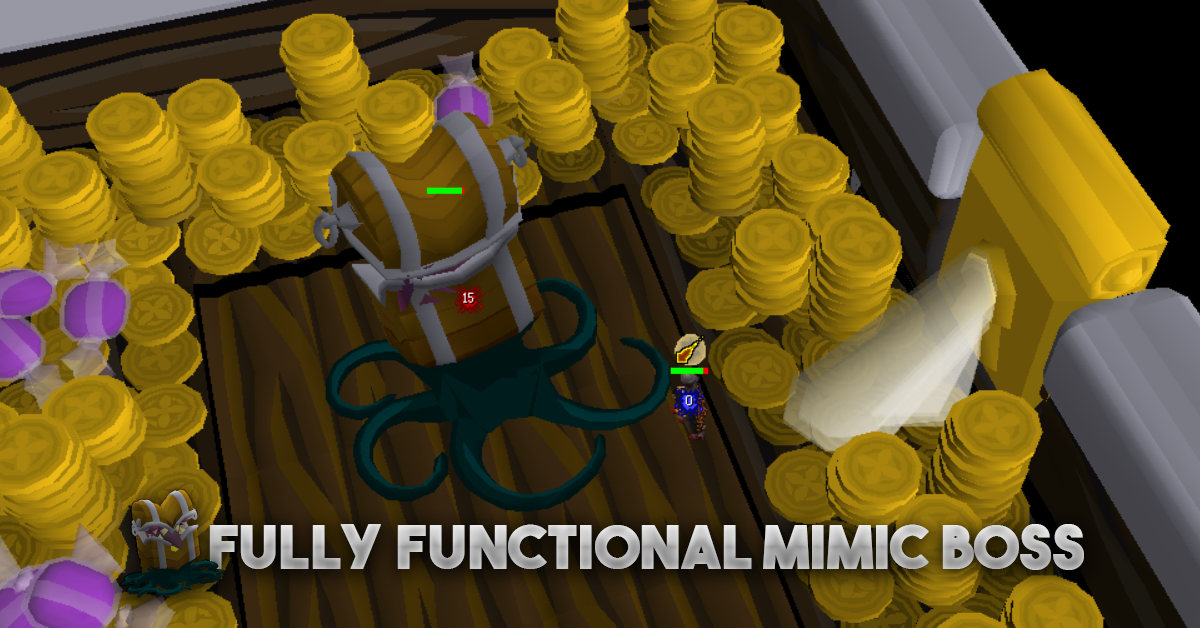 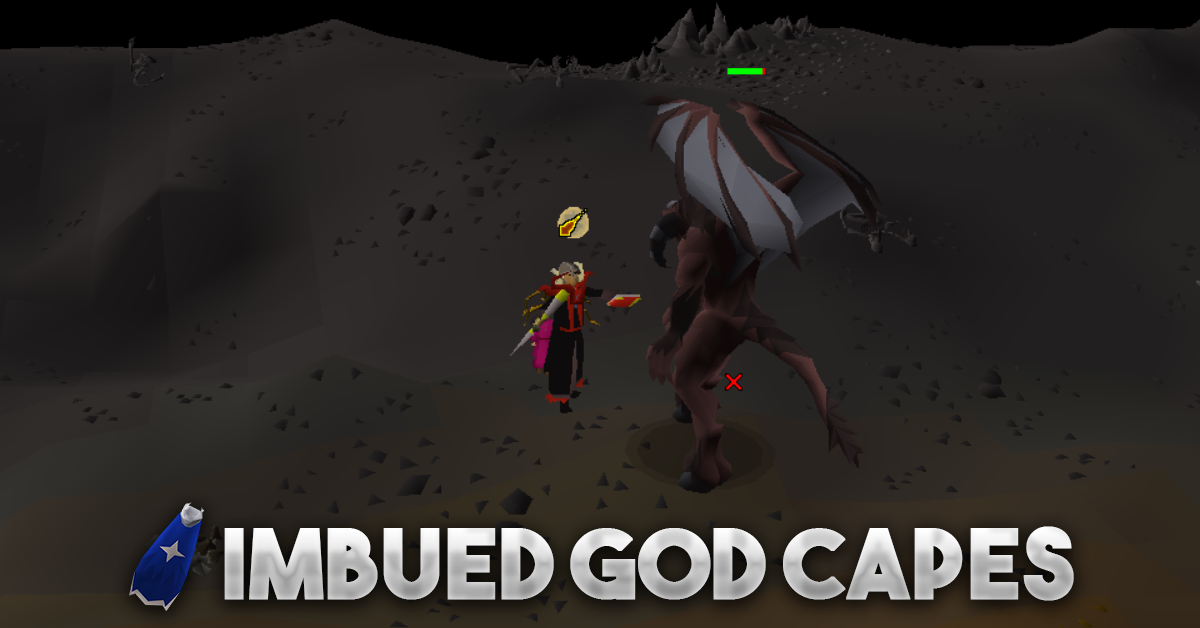 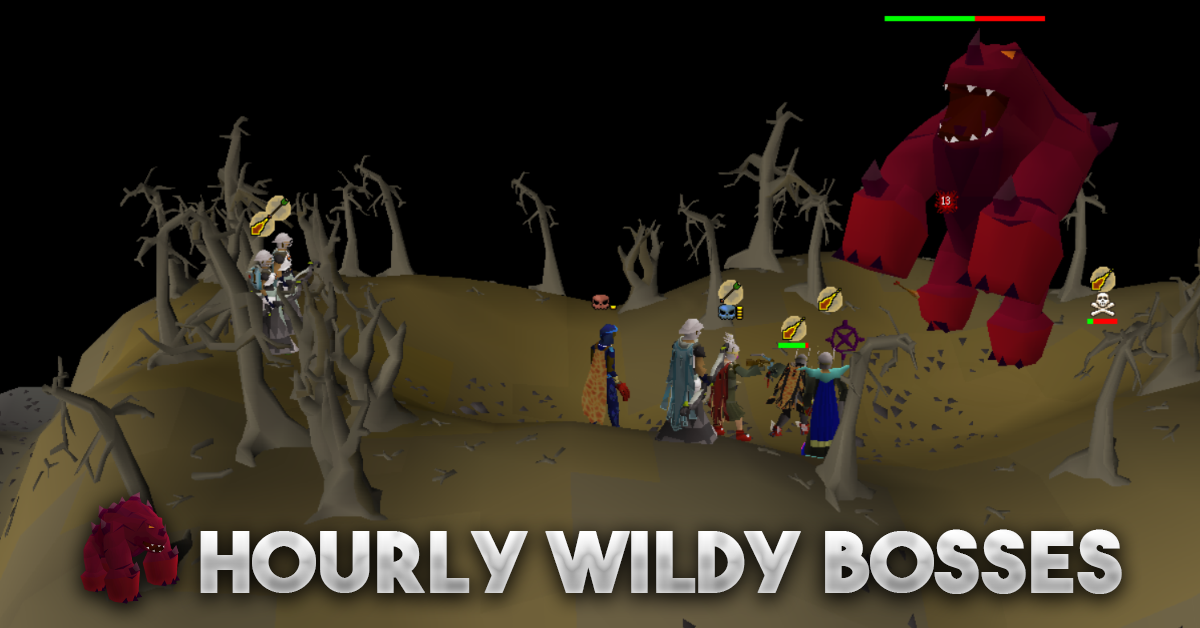 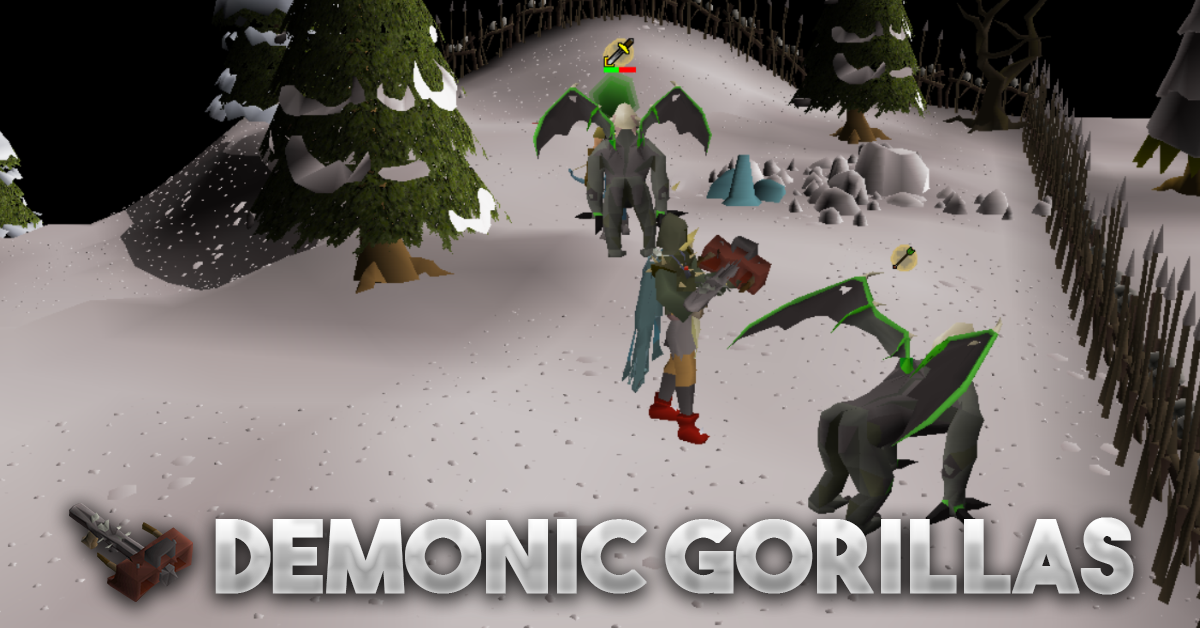 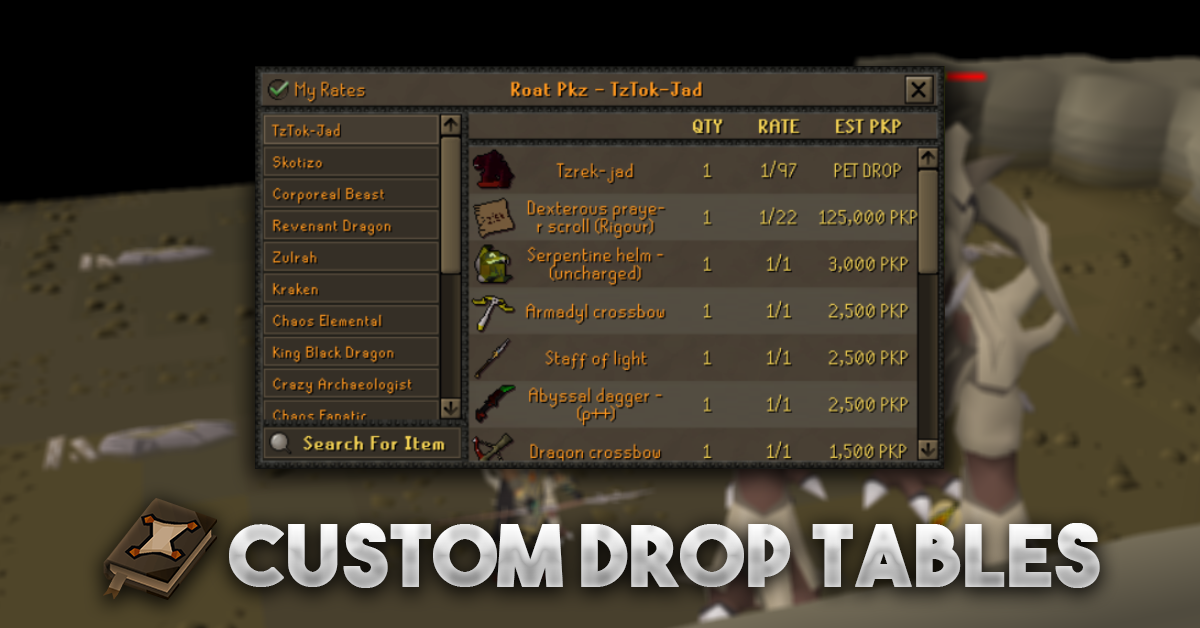 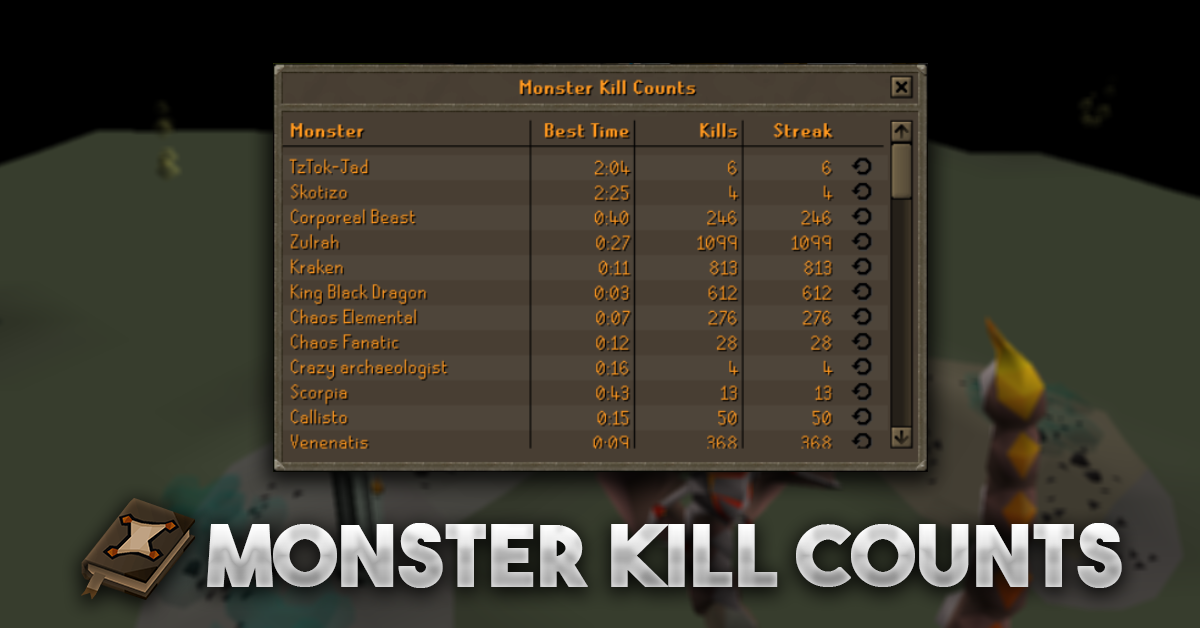 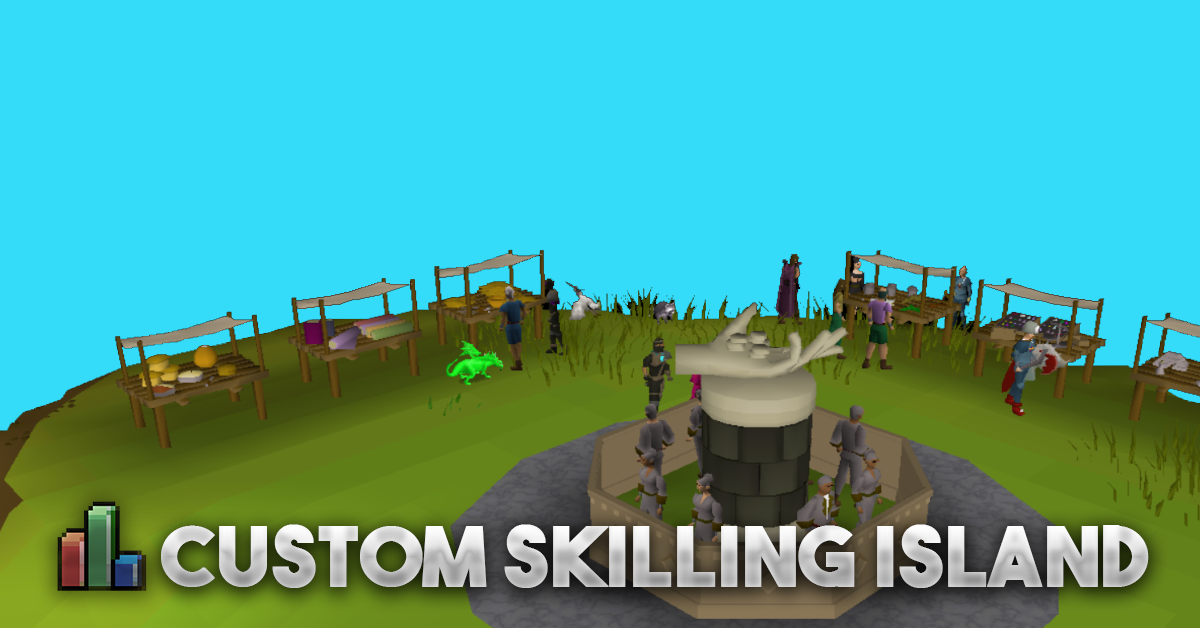 Train your skills at our Custom Skilling Island 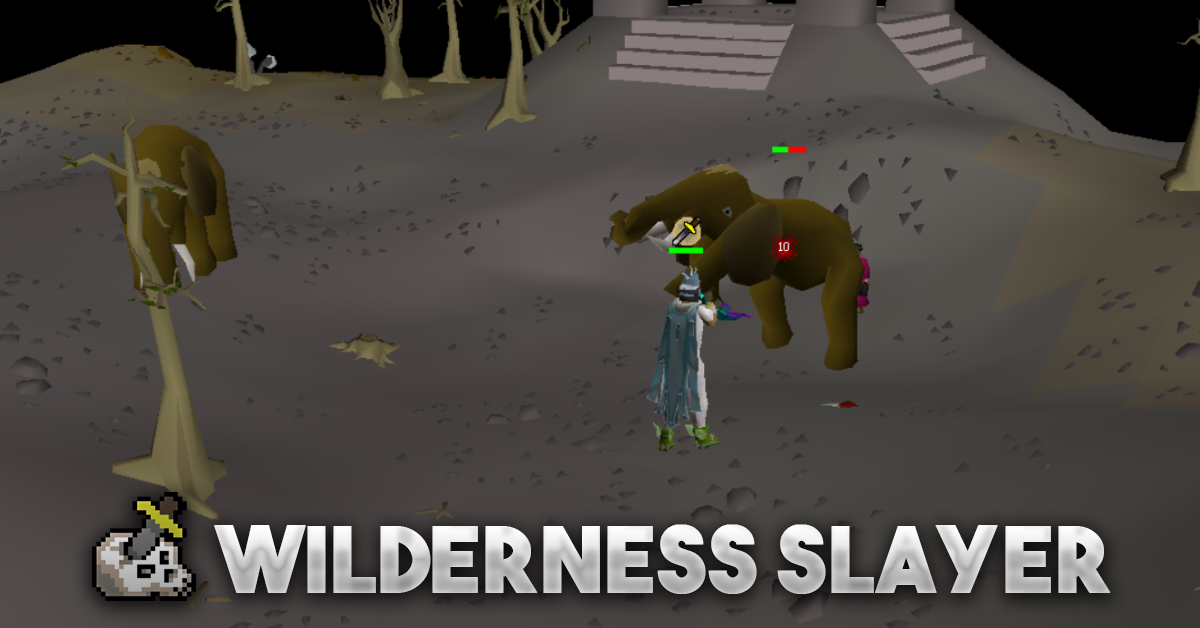 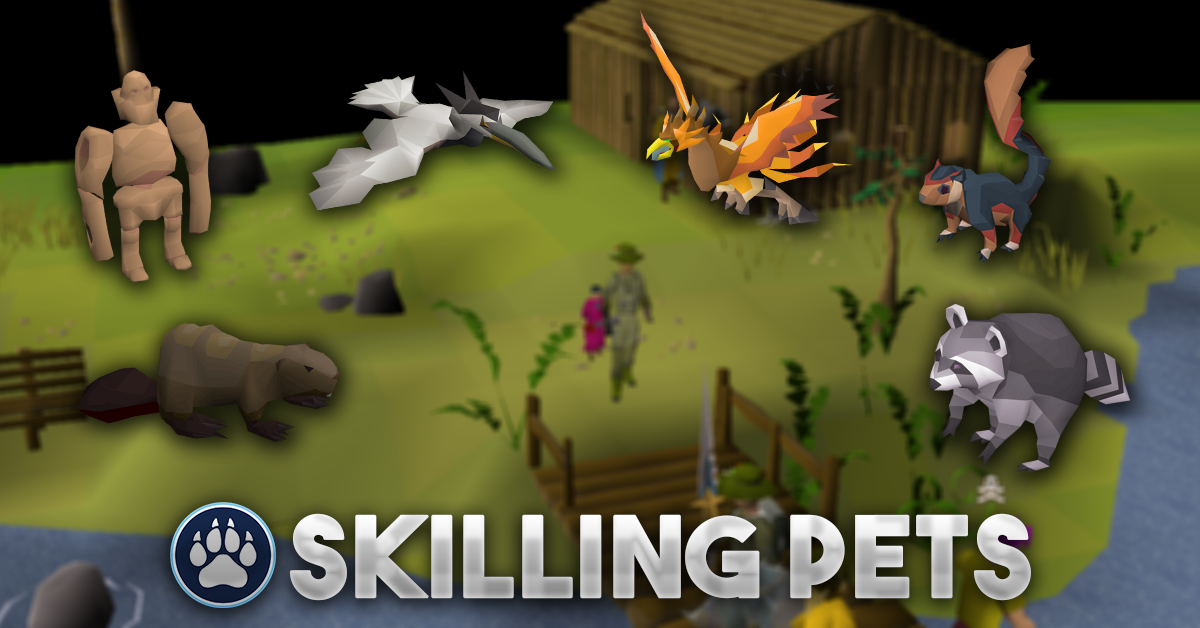 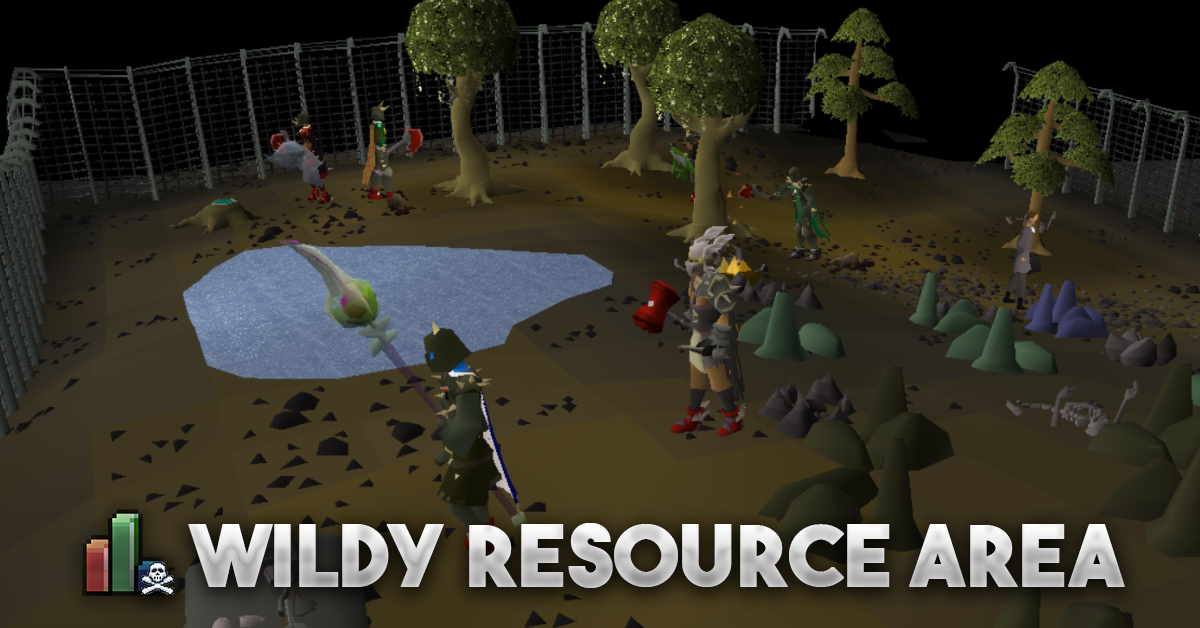 Train in the Resource Area for double XP 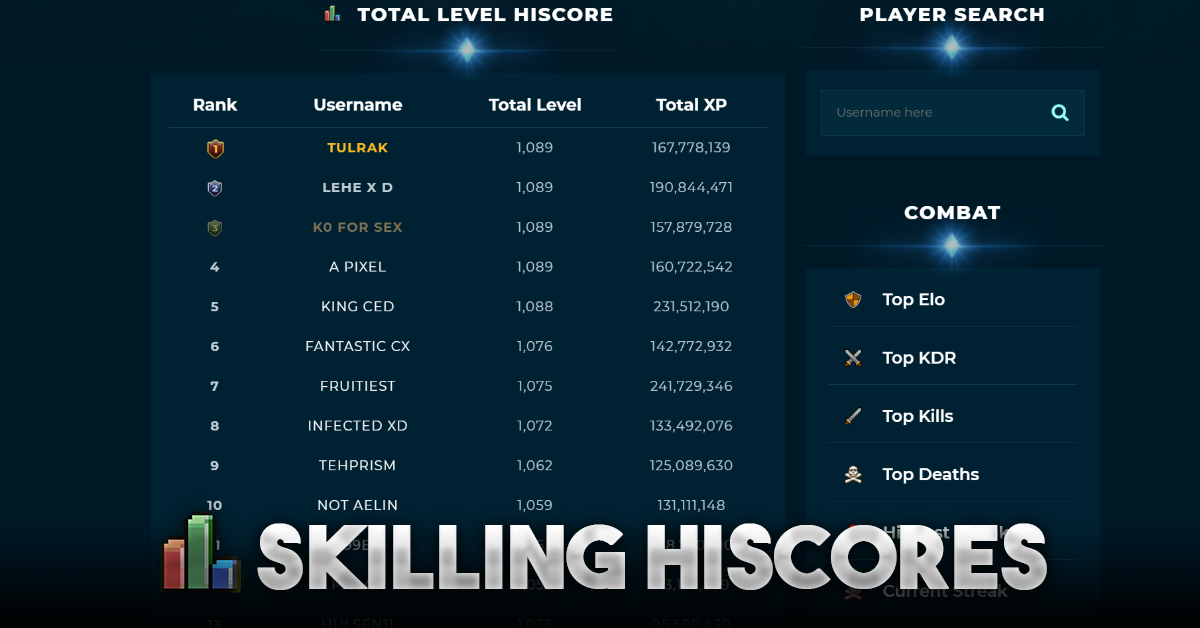 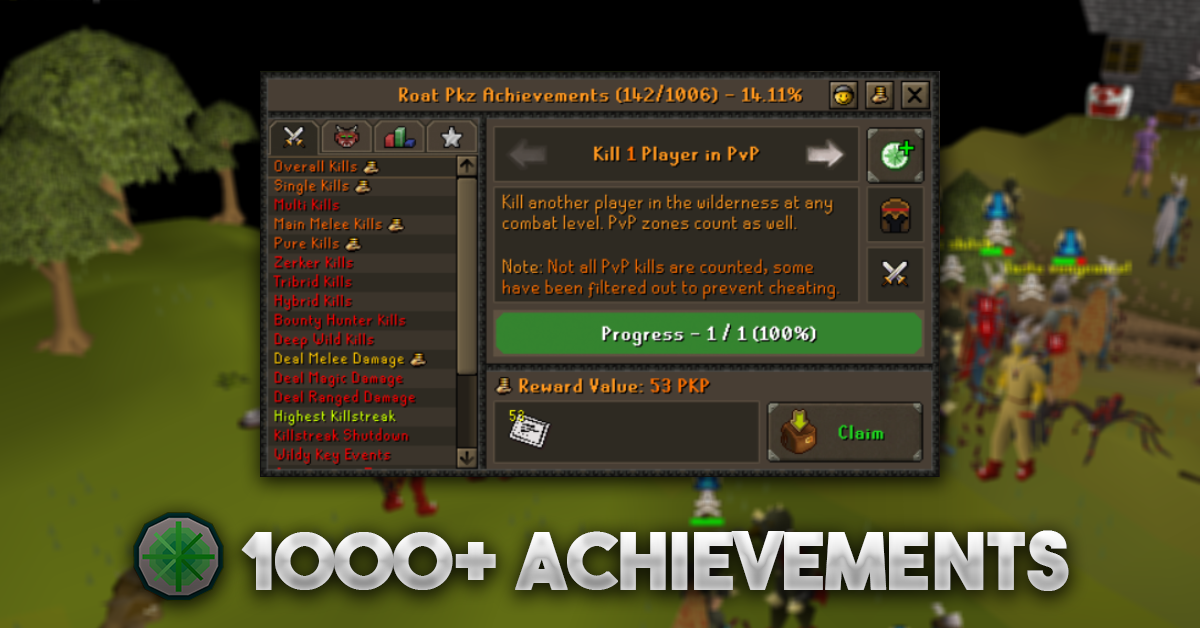 1000+ achievements to complete with great rewards 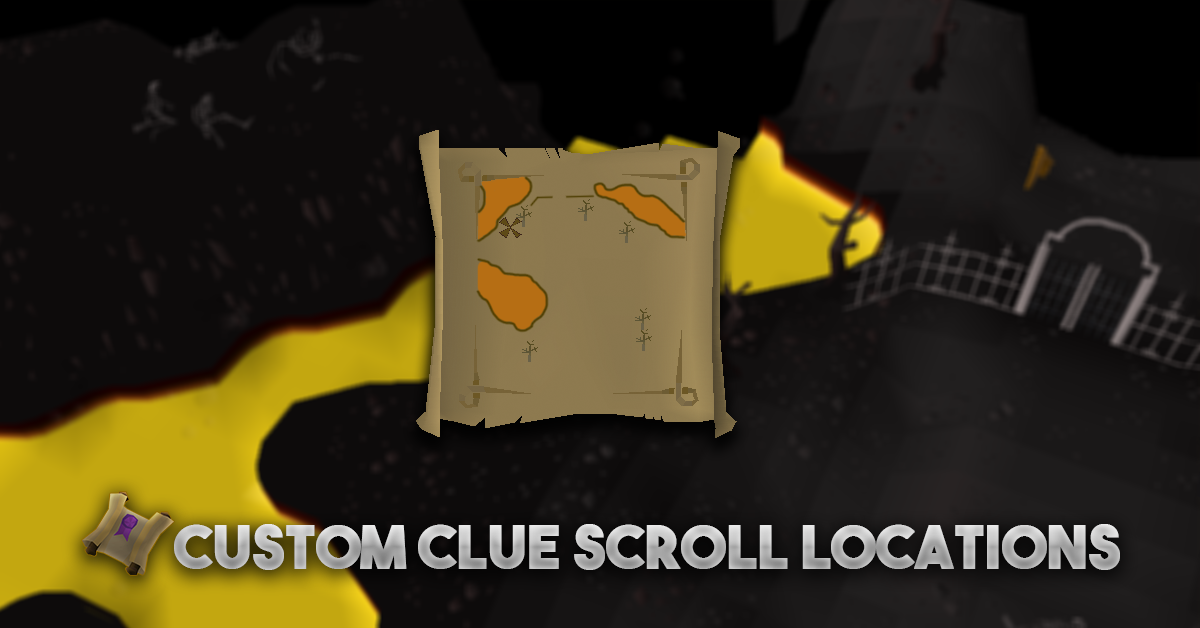 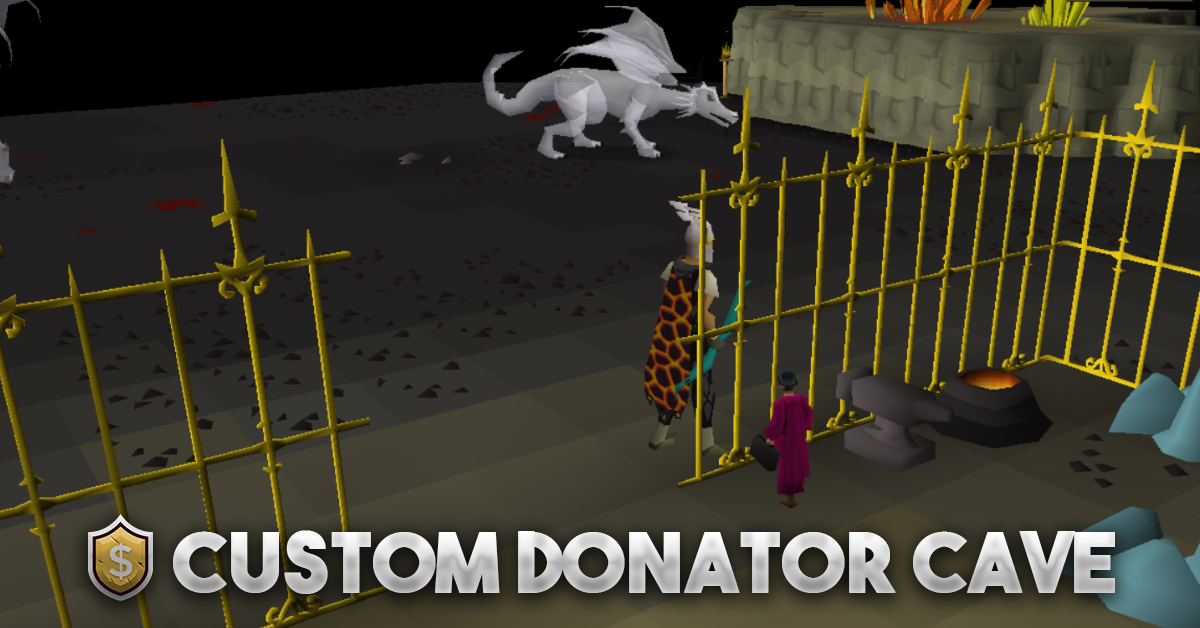 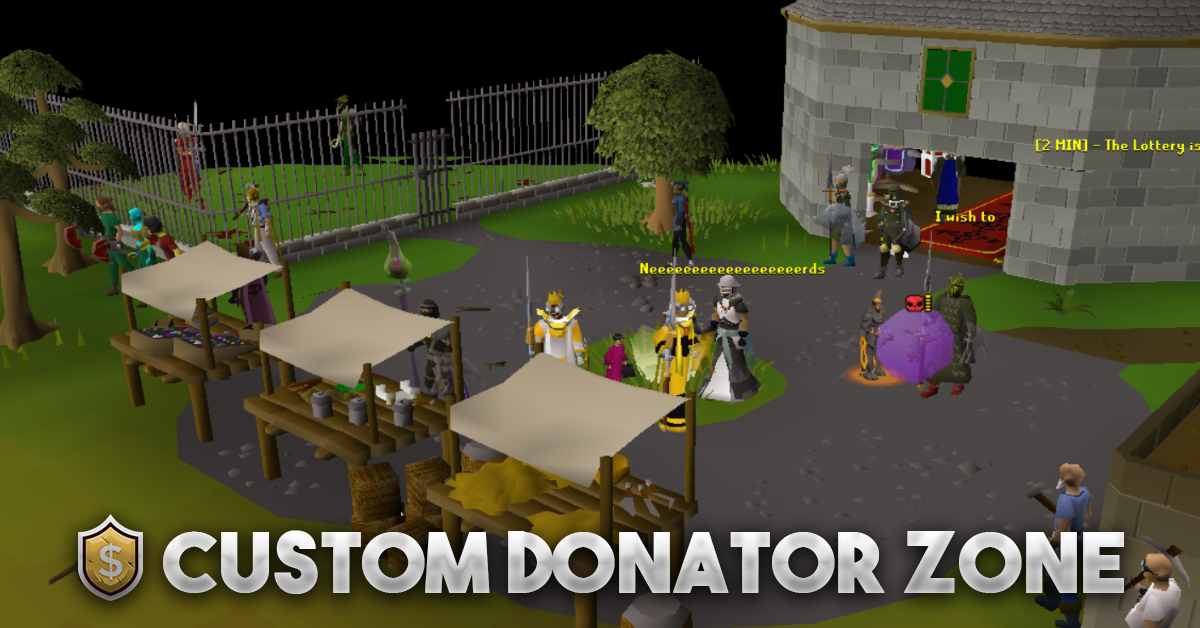 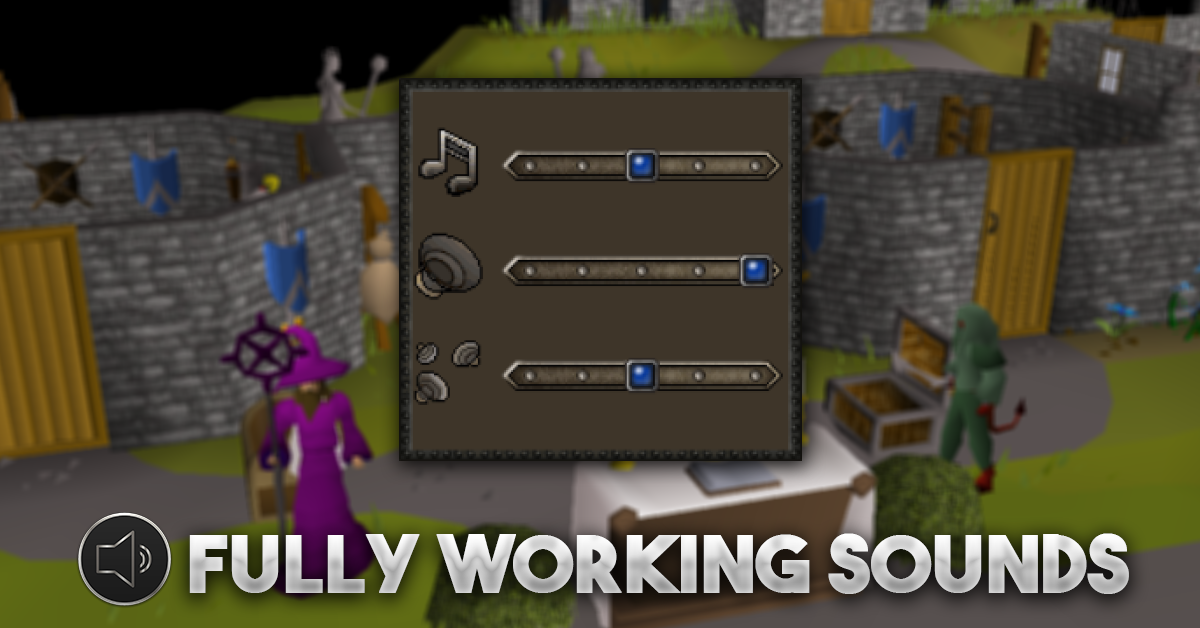 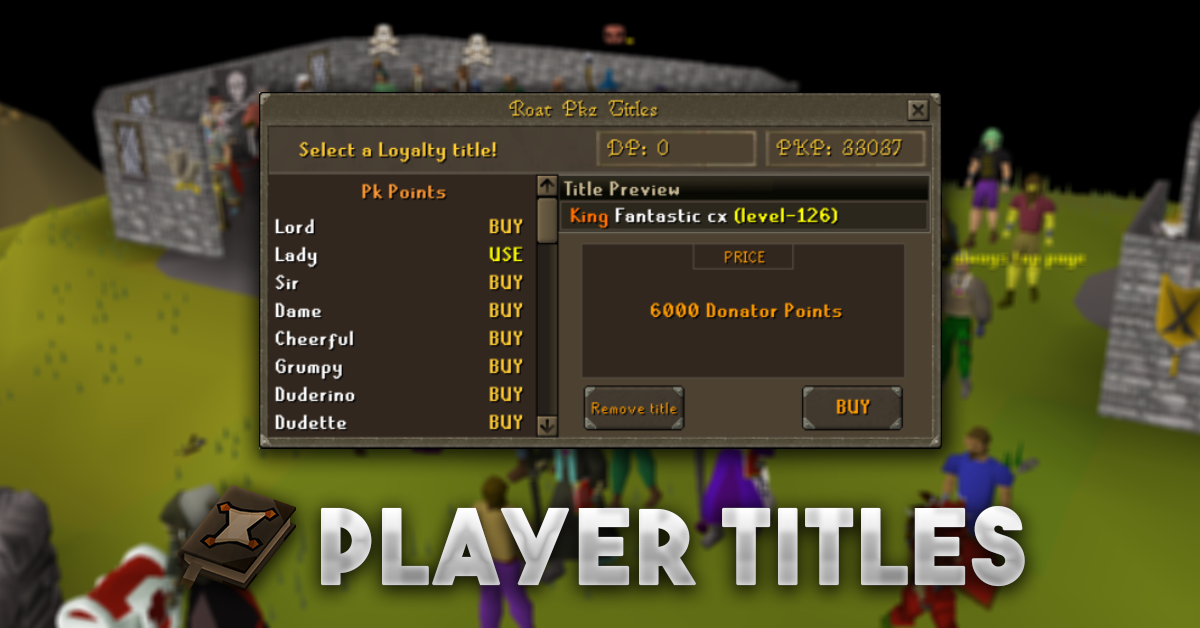 Loads of player titles to choose from 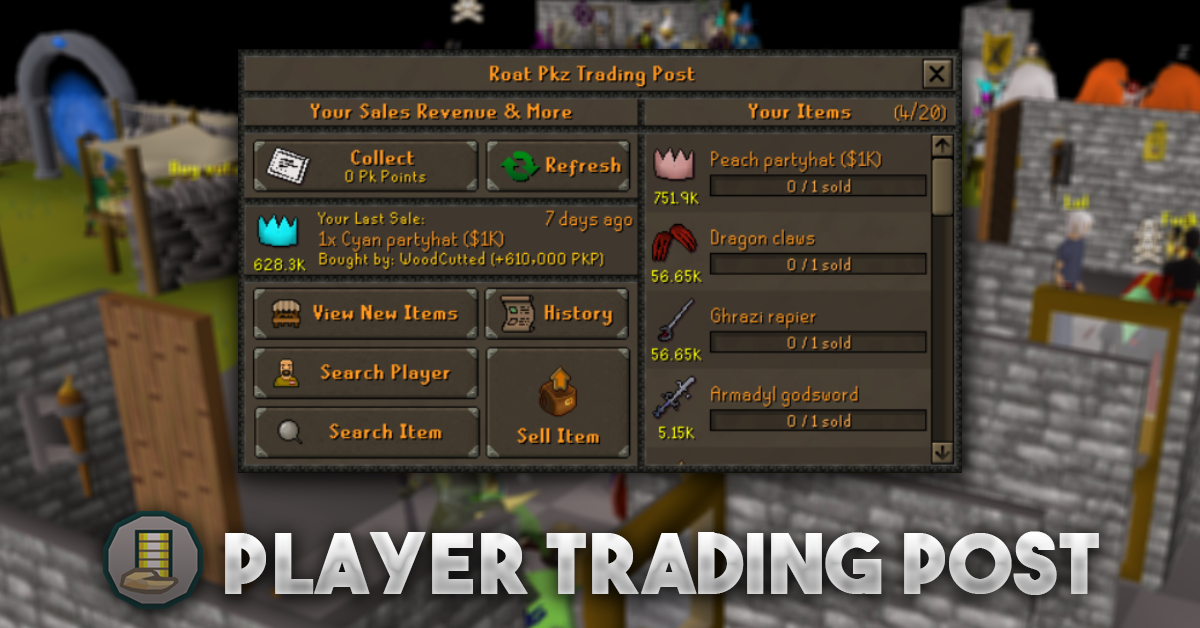 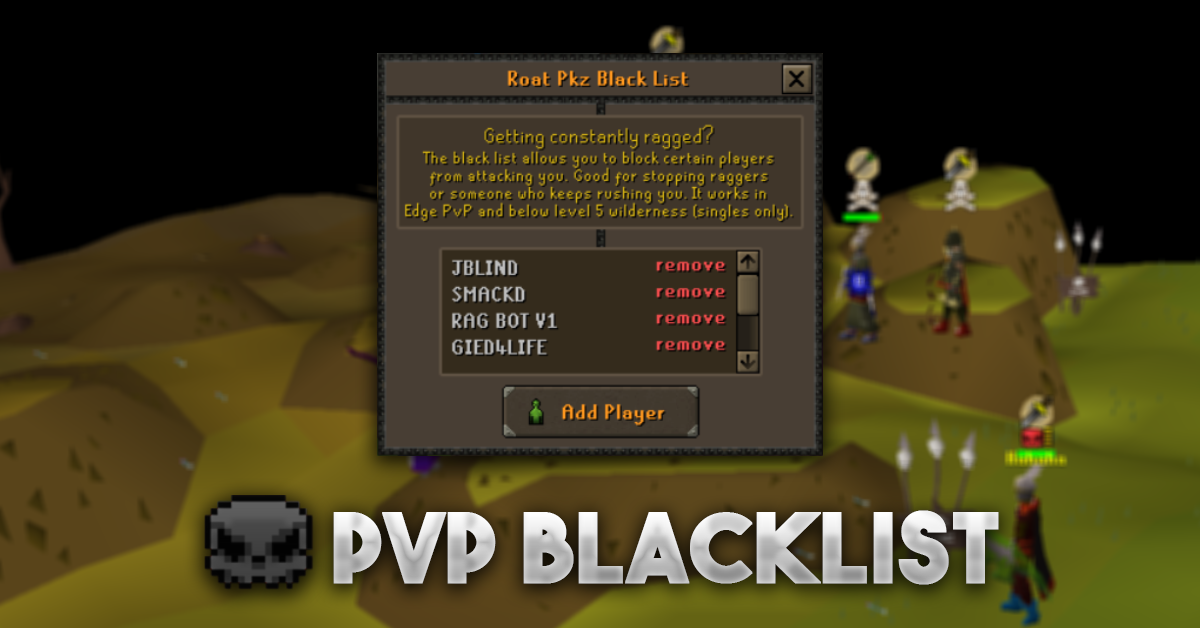 Ready to join the action?

We have the most active PvP scene of any server, we also have a lot of content for non-pkers.